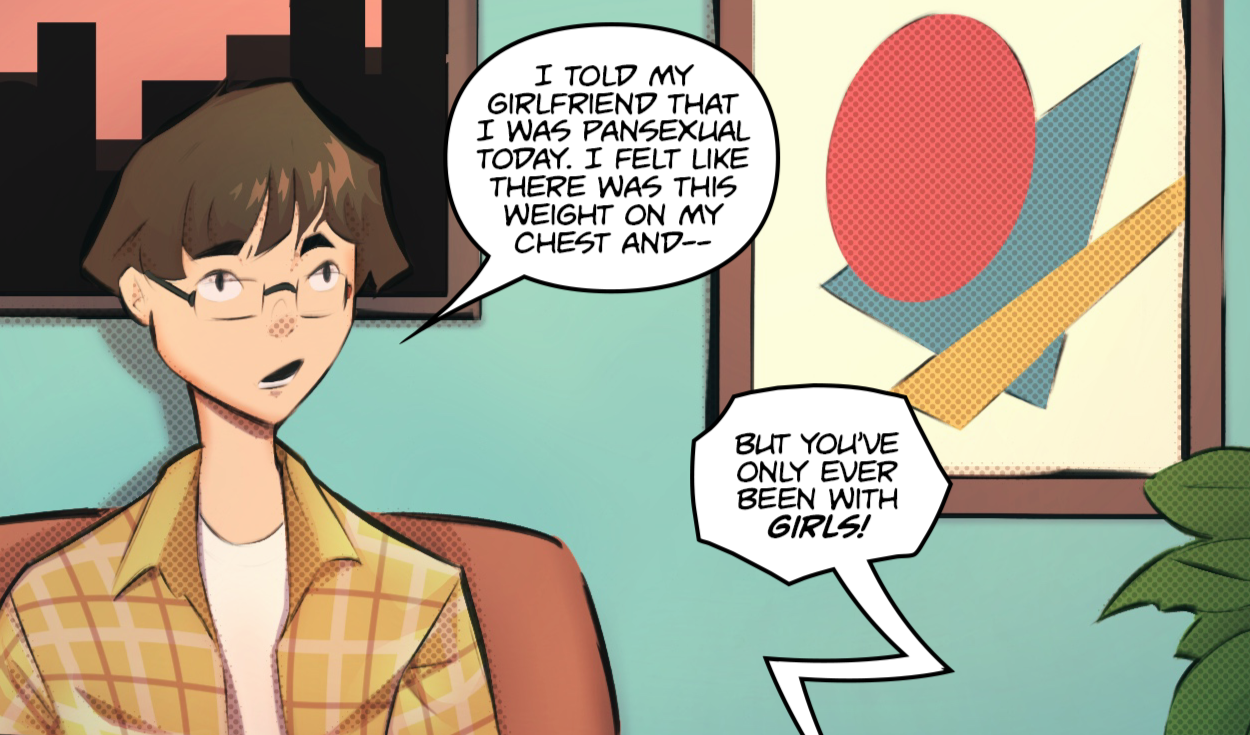 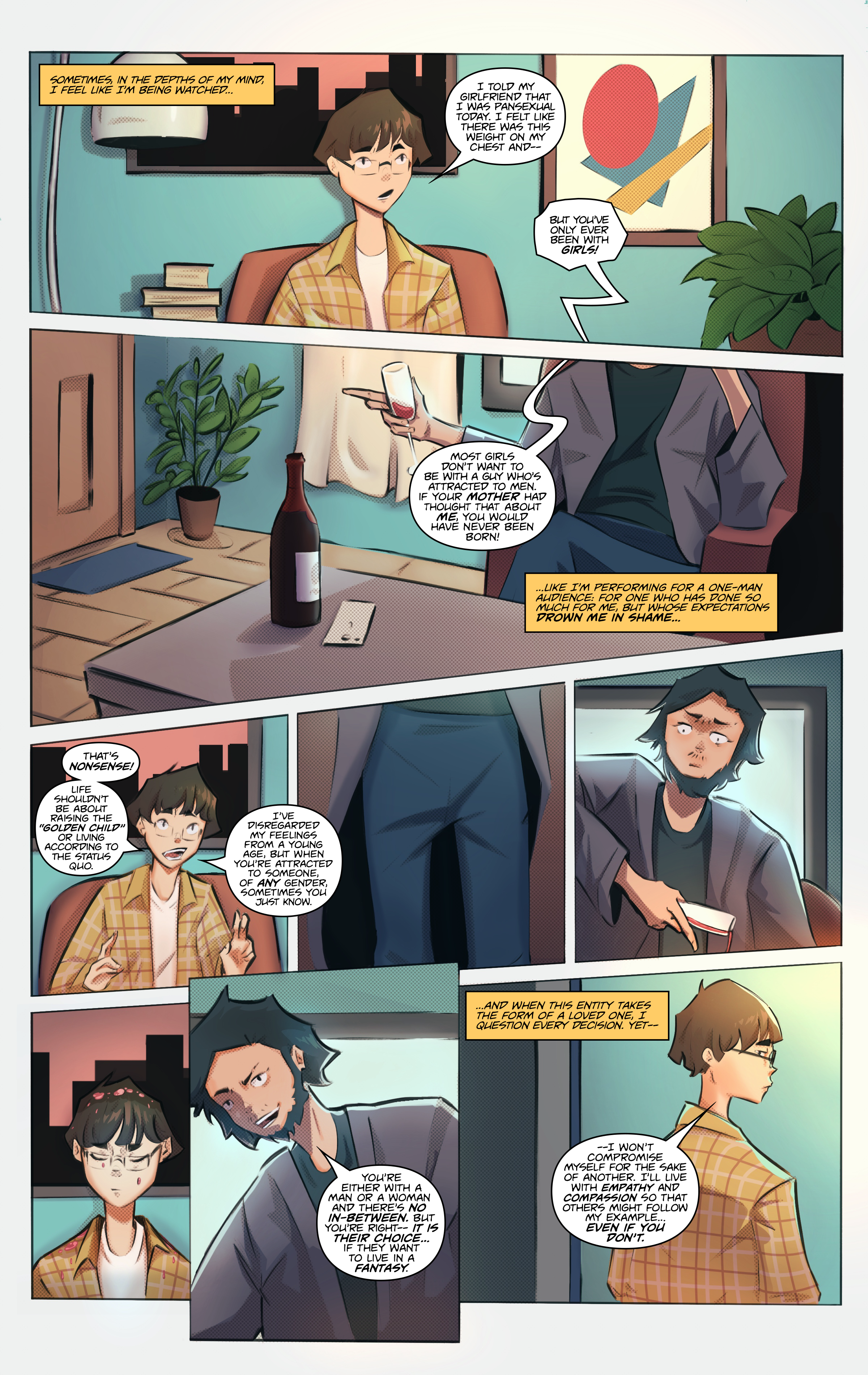 About Break the Stigma

Break the Stigma is a one-page comic that (though having been written during the winter of 2020) was completed on April 30, 2022. During its creation, I was inspired by my own life. In Break the Stigma, a young man argues with another who discriminates based on sexual orientation and gender identity.

It’s the 3rd comic that I’ve completed, and with its launch, I’ve decided to start an ongoing webcomic and shared universe in which many of my characters can be found.

The webcomic is called Long-Lost Innocence and takes its name from my first-ever comic (which can be found by following this link to my related blog article). While Long-Lost Innocence is in its beginning stages, the content will range from comedic, fantastical, inspirational and even romantic.

In most instances, I’ll only be releasing up to a few comic pages at once. However, I know that worldbuilding will be so much fun! War and Peas (created by Elizabeth Pich and Jonathan Kunz) is a huge inspiration of mine. If you’d like to subscribe, you can create an account and follow these links to my new Tapas and Webtoon pages.