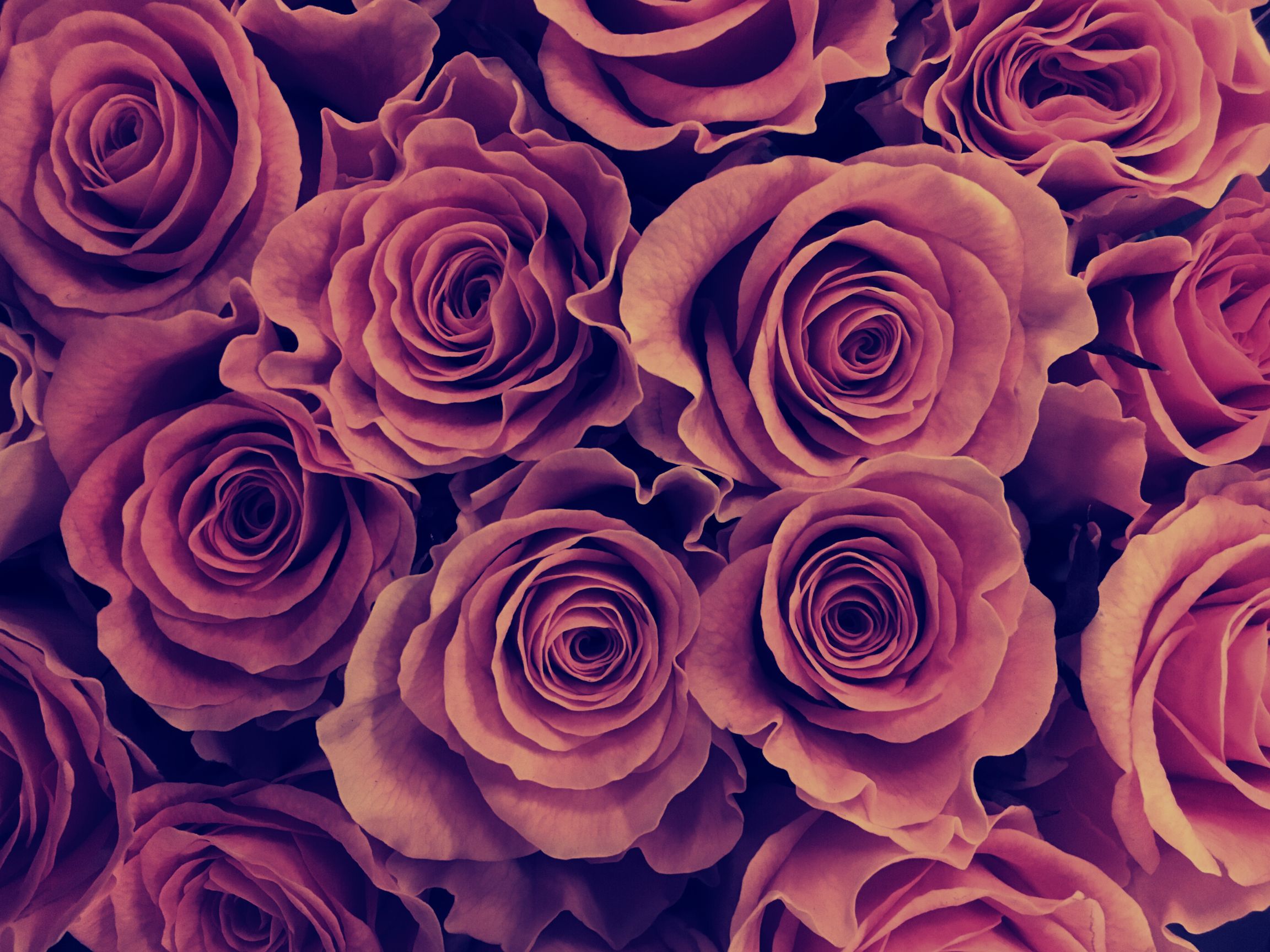 my love is abstract & strawberry blond:
his chestnut eyes, his heart of bronze;
they make me tremble, I lose my breath;
as he curls himself, around my chest;
our limbs entwined, his lashes pressed.

Another Life was composed within the last few years. It was written with more than one person in mind and as time has passed, has adopted more than one meaning. As its title suggests, Another Life can be interpreted as a romantic poem that explores the fantasizing of, and unrequited yearning for another.

Through its composition, I was also able to express my pansexuality. Though someone’s gender ultimately isn’t important to me, I’ve learned that many tend to disregard my sexuality once I tell them that I’ve mostly dated women.

I’ve been told that I am just confused, that I am not actually attracted to men, and that I was (or am) just going through a phase. I actually wrote a comic about this called Break the Stigma.

Publishing Another Life is my way of telling the world that I no longer care what people think because this is who I am. With every other article, comic, poem or story that I publish, I am making this same statement.

Consumed and Desperate: A Pirate's Tale
Reminiscence: My Coda
Transformed and Vulnerable
Sentimental, Free Verse Poetry About a Major Breakup 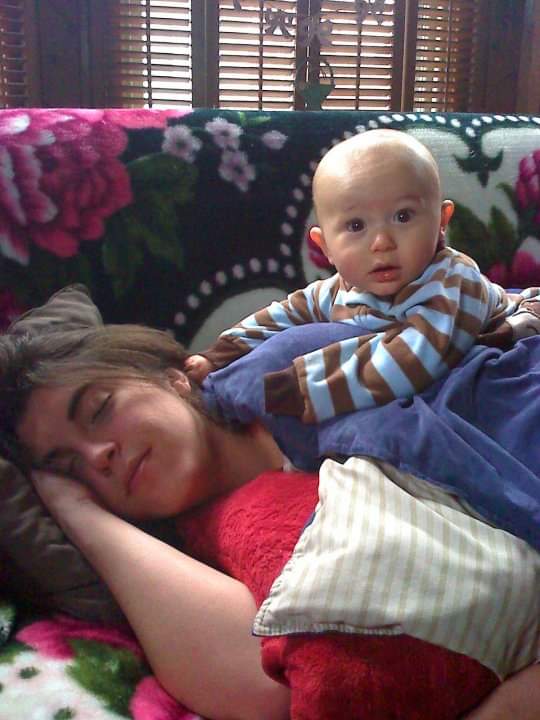